You can archreq your build at any time, and we’ll assess the level that it is currently at. You do not need to start small and work your way up if your aspirations are large -- feel free to try and build for the higher levels immediately, but please understand that you might not hit that immediately. Do not use online tutorials for your rank-builds.

(Please note: some example pictures are taken from online, and will be replaced as users build in-game examples.)

Block choice
Do the blocks you’ve chosen to work with work well together? These colours/textures clearly do not. 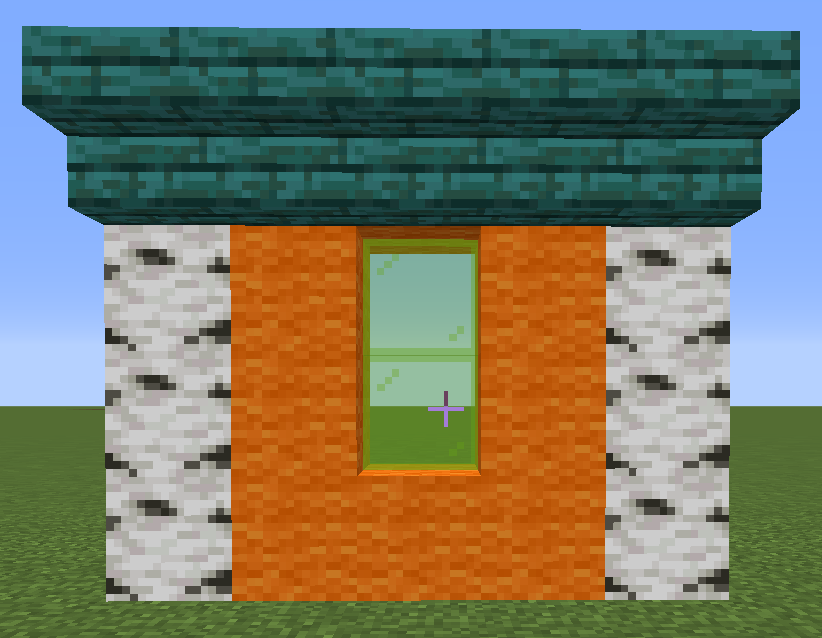 Structure
Is the shape of the build attractive? Do random bits poke out, with floating areas? Is it just a large square? Please keep in mind that larger isn’t necessarily better when it comes to basic builds. A large build means that you need to try and work with more area, and it’s not always done effectively.

These are a good example of utilizing structure in a small build, particularly the left house: 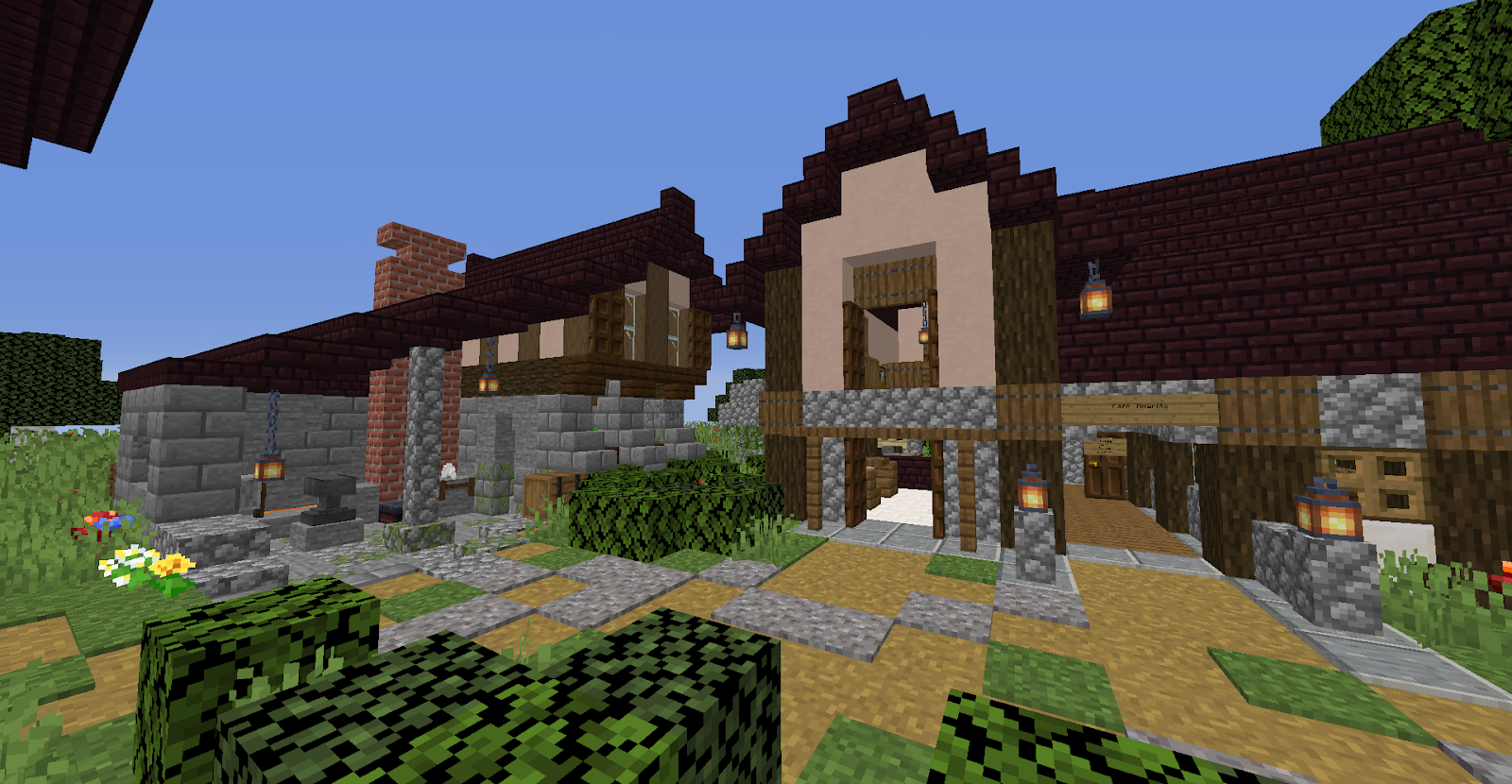 Depth
Is your build just a flat surface with some windows breaking it up? A good build should take the 2 previous factors -- block choice and structure -- and work to make the exterior and interior of your build appear more complex.

This is a good example of depth: 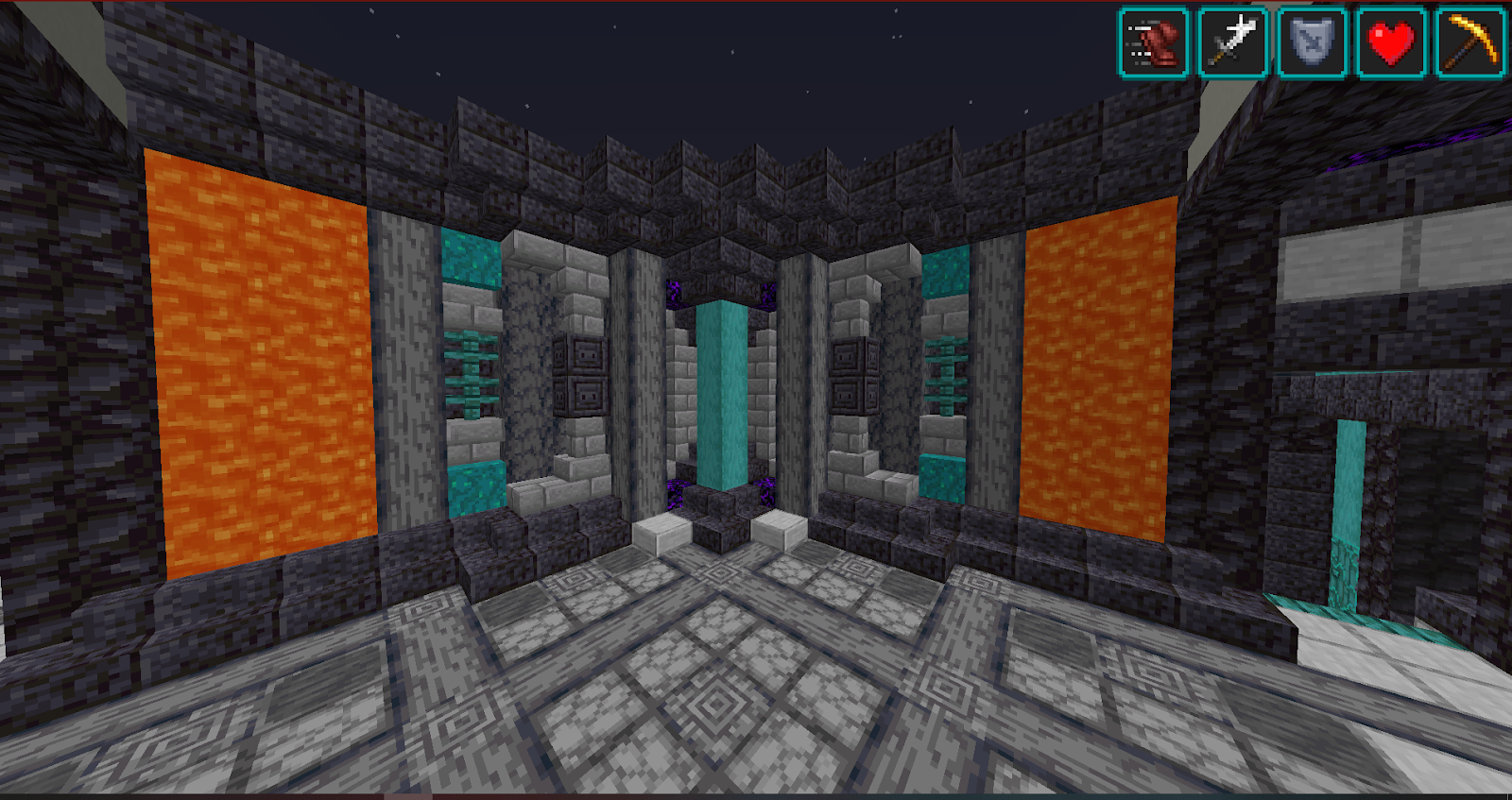 Interior
Interior might seem silly to someone who primarily builds for utility, but it’s one of the things (like depth) that functions almost entirely as an aesthetic aspect of a build. For the lower ranks, interior generally just means that you shouldn’t have empty, cavernous rooms. For higher ranks, interior starts to have more importance, as it affects the overall quality of a build.

A good example of interior: 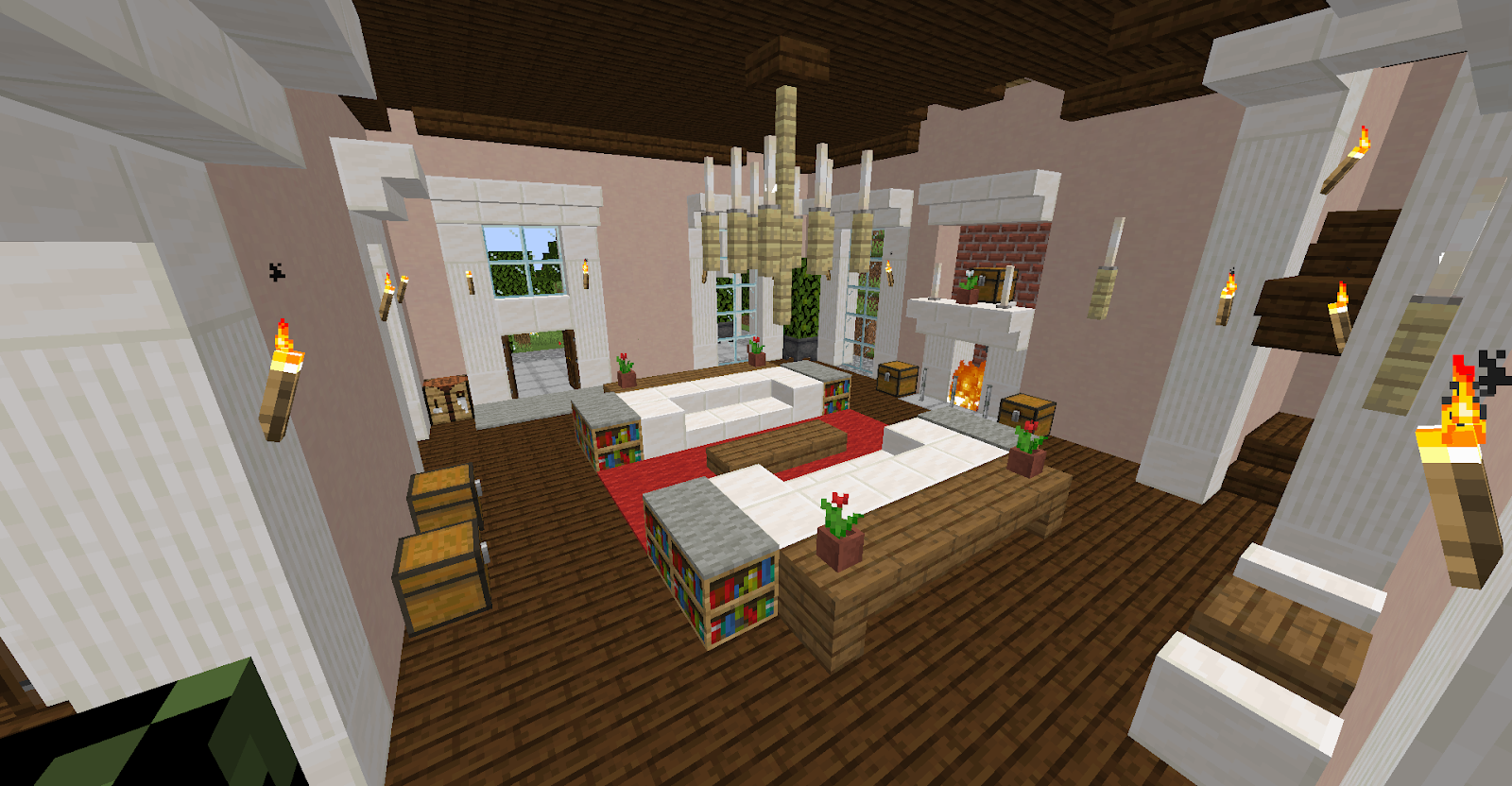 Landscape/Terrain
This is often only applicable to large-scale builds, but can also be a factor in smaller builds. Looking back to the example build in the structure section, you can see the player has developed the land between the individual buildings. Landscape and terrain are especially important for structures that are built into a natural landscape, like this (web-sourced): 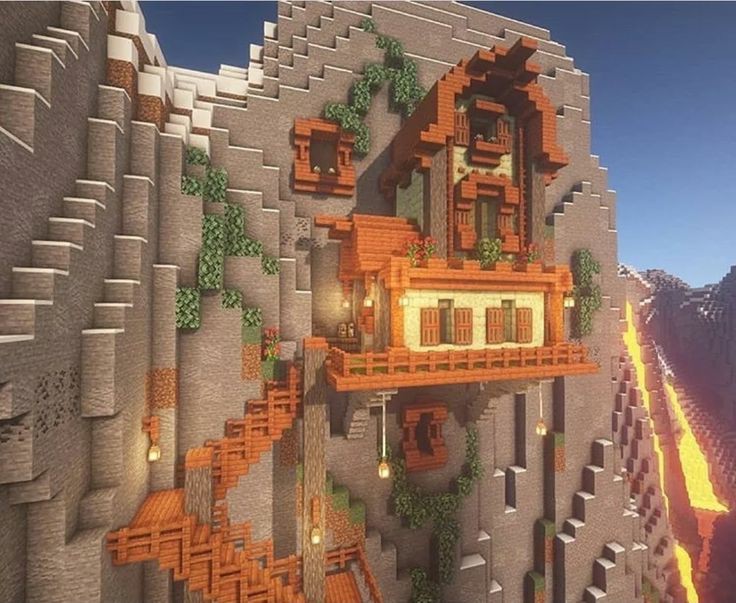 Builder
A small/basic build, about as complex as vanilla villager homes. We just want to see that you have a grasp of building beyond ye olde noobcube. You don’t have to stress about this initial rank -- it’s just meant as an introduction to the different components of a build, what we look for, and how the builder rank system works.

Craftsman
At this point we’re looking for a build that’s a bit larger and more detailed than tier 1. It doesn’t have to be massive, since, as we’ve mentioned before, larger isn’t necessarily better. Tier 2 is more transitional -- you take the basic elements that you used in tier 1 and develop them further. We do not expect perfection here; some ‘lumps and bumps’ are normal.

A web-sourced example of a small, detailed build: 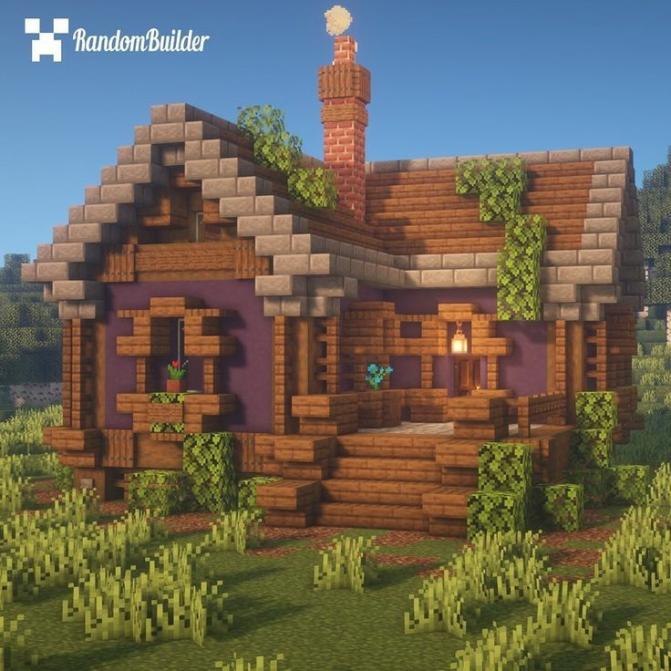 Technician
With tier 3 the expectations increase. By now you should understand the different elements that impact a build’s appeal, and this build should reflect that. It should be polished, as there is less leniency for the aforementioned lumps and bumps. Size is more of a factor here, as more space allows you to show your ability to work with the 5 building elements. Size is of benefit here the same way that it’s of detriment to inexperienced builders. 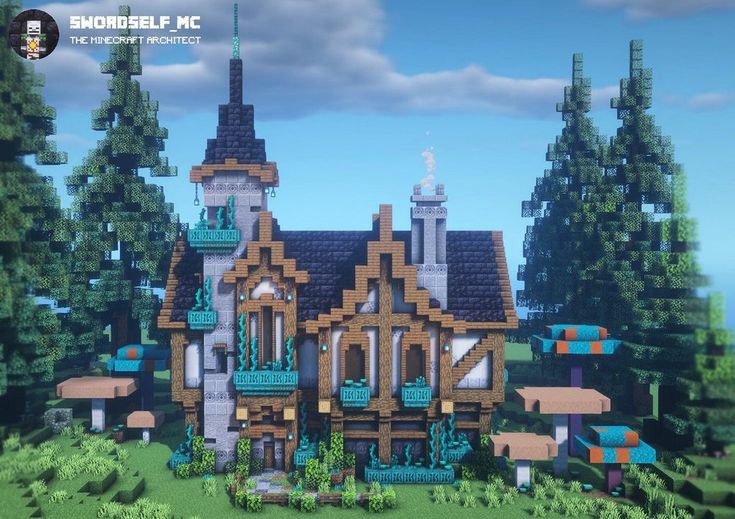 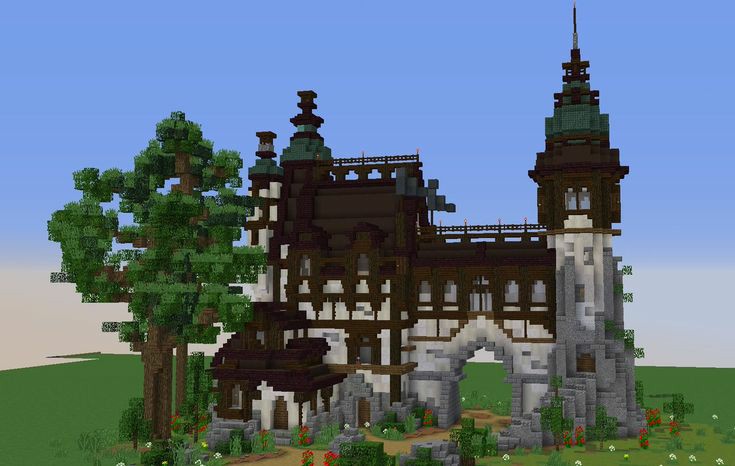 Architect
This rank should be where you start to think on a larger scale. Whether that is a larger overall build, or a collection of houses/buildings creating a cohesive aesthetic, is up to you. All of the factors of a good build should be represented.

This is a good example of a large scale build: 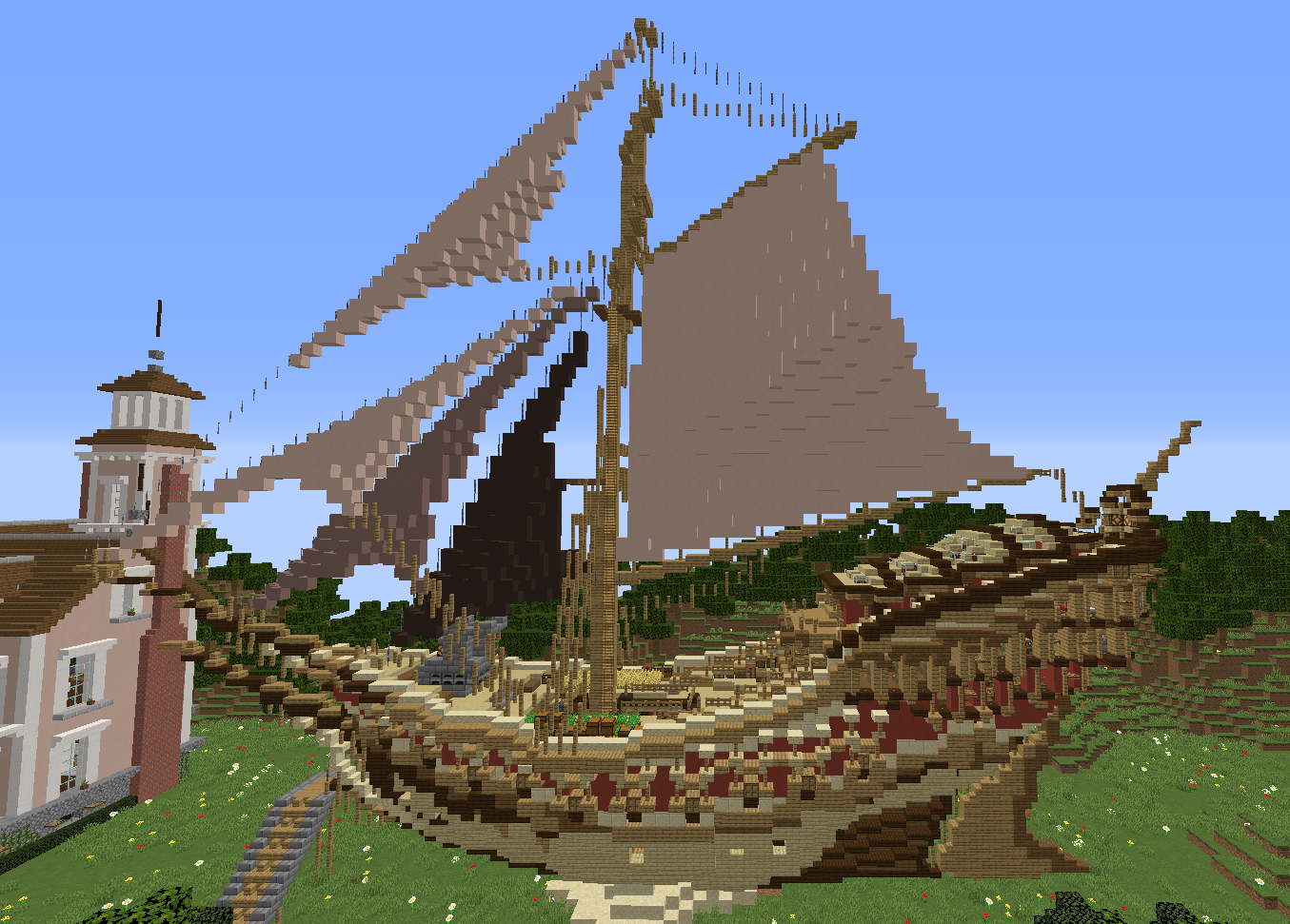 Designer
This rank is intended to be a slightly less intense version of Artisan. Do you want to make something on a very large scale, but aren’t as confident/interested in making something massive? Designer is for you. The line between Designer and Artisan can be a bit blurred, as something massive isn’t necessarily as impressive as something well thought out and well executed. Designer and Artisan are the two ranks that staff can discuss build progress with you, so you can get an idea of where your strengths and weaknesses are.

This is a web-sourced example of the type of detail (not of scale) that would be expected at this level and above: 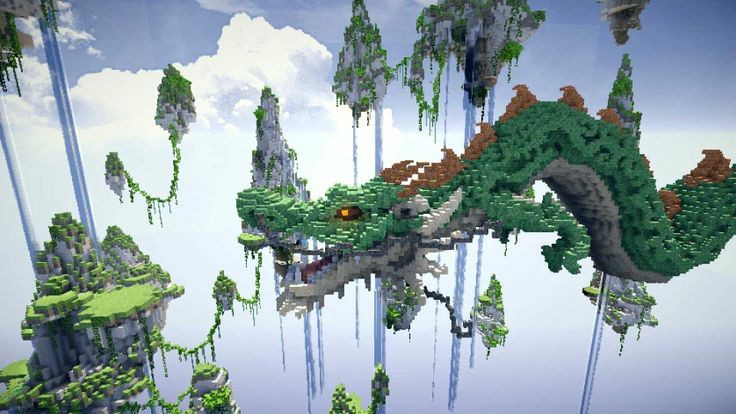 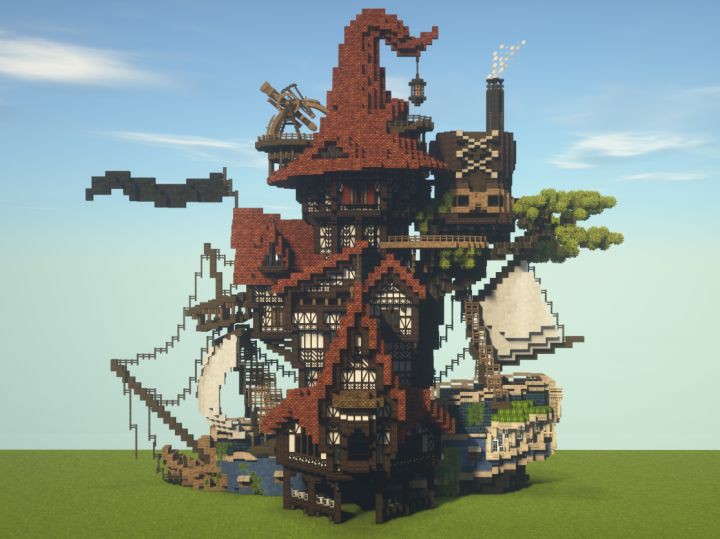 Artisan
An artisan build should be your magnum opus -- it will not be completed in the first few weeks of playing. The build should blend naturally in the landscape (not have any harsh terrain cut-outs). In the past, these builds have looked like large scale server spawn builds, as well as fully developed cities, or recreations of levels from video games (Final Fantasy, Mario).

A web-sourced example of part of a town style build: 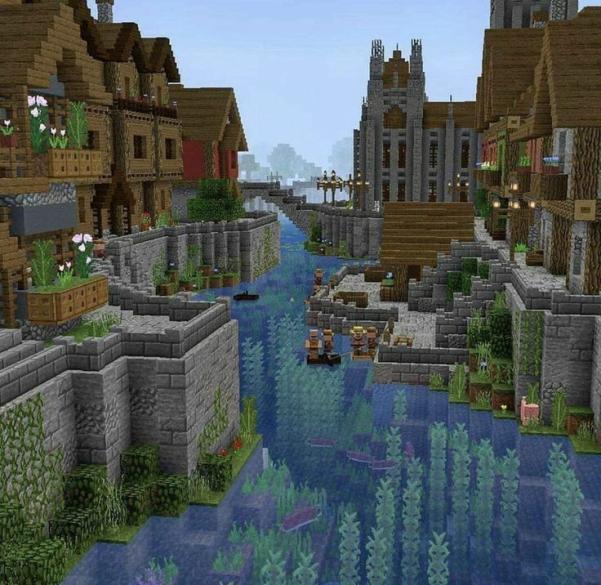 If you build some of these, Josh will give you a special tag: 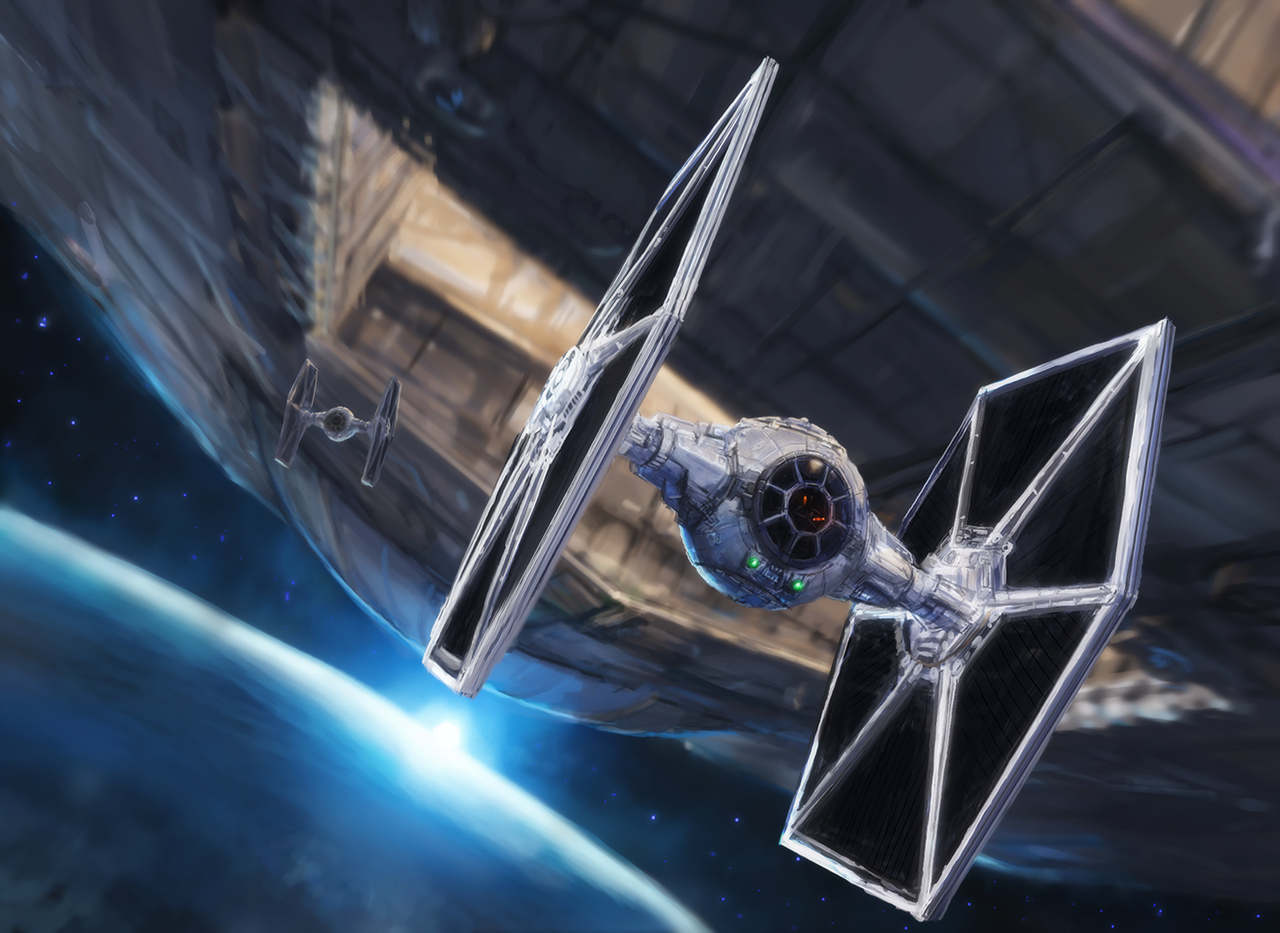